Costa Rica among the greatest destinations in the world, according to TIME magazine.

Author: Estela Reyes
Costa Rica among the greatest destinations in the world, according to TIME magazine.
11 November, 2021 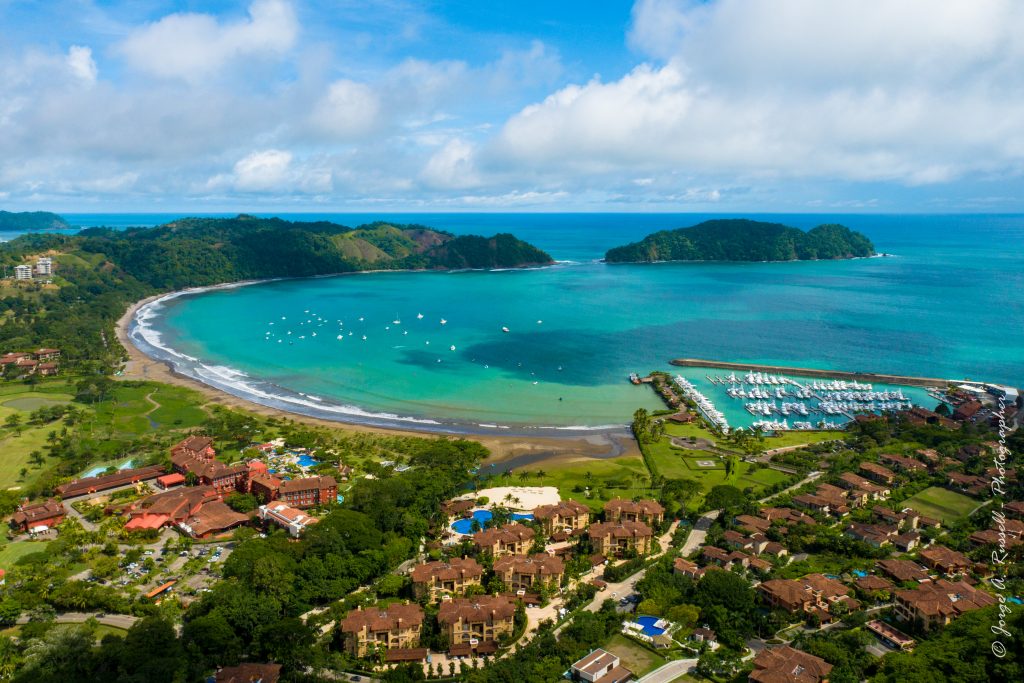 Costa Rica among the greatest destinations in the world, according to TIME magazine.

TIME, the prestigious American magazine included Costa Rica in the “The World’s Greatest Places of 2021 ranking”.

In this third edition of the list of the 100 greatest destinations in the world to visit, TIME magazine highlighted the countries that, in “extraordinary circumstances”, found ways to adapt, build and innovate.

Regarding Costa Rica, the magazine highlights that 53% of the territory is covered by forests, that 98% of the energy comes from renewable sources, a great step towards its goal of becoming one of the first decarbonized nations by 2050.

“The spirit of Costa Rica’s newest hotels aligns with the country’s commitment to sustainability: Nayara Tented Camp, for example, has invested in reforestation efforts while offering clifftop glamping with unparalleled views of the Arenal Volcano. The eco-conscious Six Senses Papagayo, with its own organic farm, will be the first development of the ultra-luxury hotel brand in Central America, and the solar panels power the new Cielo Lodge, overlooking the Pacific coastal town of Golfito “, it reads in the magazine.

Among the 100 destinations are cities in Africa, Europe, North America, Caribbean islands, Belize and New Zealand.

According to the magazine, this is a list of 100 unique destinations, from the idyllic Portuguese city of Arouca, which now houses the longest pedestrian suspension bridge in the world, to the continent of Antarctica, which this December will experience a rare total solar eclipse.

To make this selection, the magazine solicited nominations for venues from its international network of correspondents and collaborators, with an eye toward those offering new and exciting experiences.

This issue of Time magazine is a tribute to the people and companies at the forefront of those industries that, in extraordinary circumstances, found ways to adapt, build and innovate. It illuminates ingenuity, creativity, revitalization, and re-openings in destinations around the world ”.

In this way, Costa Rica continues to position itself worldwide as a tourist destination at the highest level and one of the best countries for retirement, where you can enjoy nature and quiet and relaxed life in the best “Pura Vida” style.