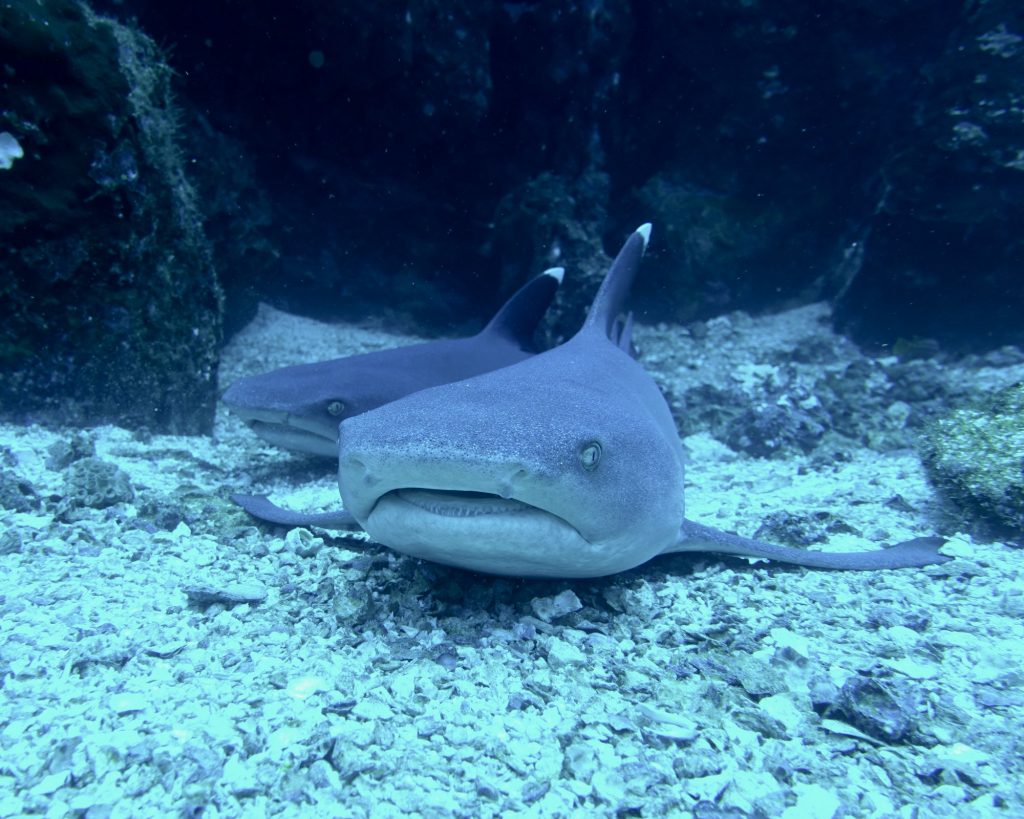 The Costa Rican authorities declared Cocos Island National Park (PNIC), a natural shark sanctuary, in order to guarantee the protection of this important marine species, to unite it with the Golfo Dulce Hammerhead Shark Sanctuary

The average was issued through an executive decree signed by the President of the Republic, Carlos Alvarado Quesada, and the Minister of Environment and Energy, Rolando Castro Córdoba.

According to the declaration, sharks are increasingly threatened by illegal fishing. Isla del Coco National Park is the largest in Costa Rica and one of the richest areas of marine and terrestrial biodiversity, with more than 46% of the endemic species of the Pacific Ocean. In addition, it is a Marine Protected Area recognized worldwide as a Natural Heritage Site of Humanity since 1997, Wetland Site of Ramsar International Importance (1998) and Historic-Architectural Heritage Site of Costa Rica, (1999).

COSTA RICA AMONG THE GREATEST DESTINATIONS IN THE WORLD, ACCORDING TO TIME MAGAZINE

This National Park was expanded by the administration of Carlos Alvarado, whose Government ends this coming May 5, extending the protection of Costa Rica’s seas from 2.7% to approximately 30%, according to data from the Ministry of Environment and Energy ( Minae). 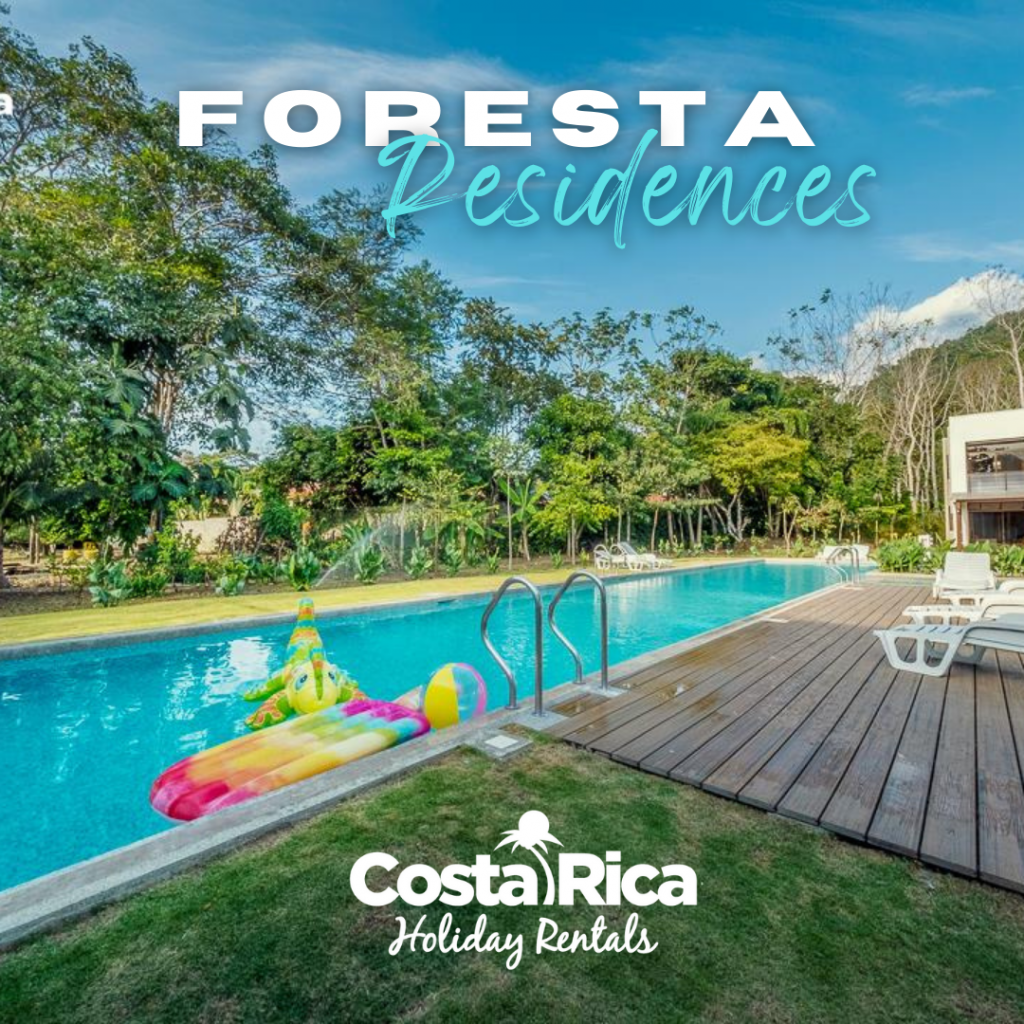 “With the signing of Decree No. 43477, the connection between this sanctuary and the Golfo Dulce Hammerhead Shark Sanctuary and the preservation of marine species of vital importance is consecrated. Protecting these sanctuaries implies taking a step forward with the conservation of species of transcendental importance for marine ecosystems, as well as for species in danger of extinction”, declared Alvarado Quesada.

For his part, the Minister of Environment and Energy, Rolando Castro, stressed that all these efforts contribute to strengthening the High Ambition Coalition for Nature and People, led by Costa Rica, France and the United Kingdom, whose objective is to conserve 30 % of land and sea area by 2030.

“Considering the core areas of Malpelo, Coiba, Galapagos and Cocos Island implies an enormous challenge for our countries, so we must have agile and efficient mechanisms for the protection of these endemic species and their habitats,” Castro said.

Meanwhile, the Deputy Minister of Water and Seas, Cynthia Barzuna, highlighted the importance of the bays and islets of the protected waters of Cocos Island National Park, which serve as habitat, breeding and transit for 15 species of sharks.

The authorities promised to strengthen joint patrolling to prevent illegal fishing. This initiative is supported by the United States government, whose coast guard ships and representatives of the embassy in the country visited the area, along with members of the Ministry of Water and Seas and the Minae. 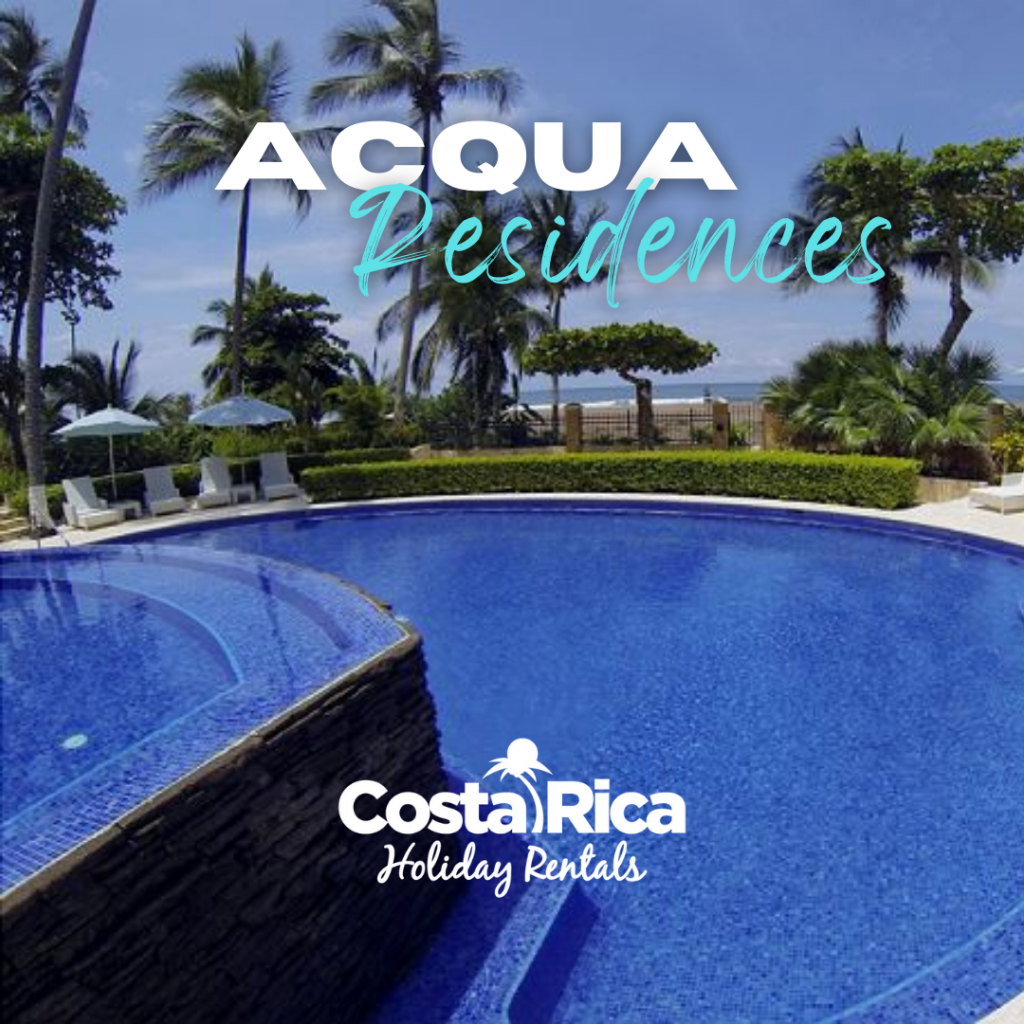 “For the Government of the United States, it is strategic and invaluable to protect these resources from unregulated and undocumented illegal fishing, combat drug trafficking and strengthen marine ecosystems that allow us to face the climate crisis. Seeing the US and Costa Rican Coast Guard vessels together in the waters off Cocos Island fills us with pride and sends a clear message that we remain committed to supporting maritime security and countering all the threats it faces, including marine biodiversity”, said the Minister Counselor of the United States Embassy in Costa Rica, Marcos Mandojana.

In 2019, the PNIC was declared a Global Ocean Refuge for its biodiversity, endemism, and natural beauty. It is one of the largest and richest reefs in the Pacific, an important aggregation point for marine fauna and a transit zone for migratory species of shark populations. 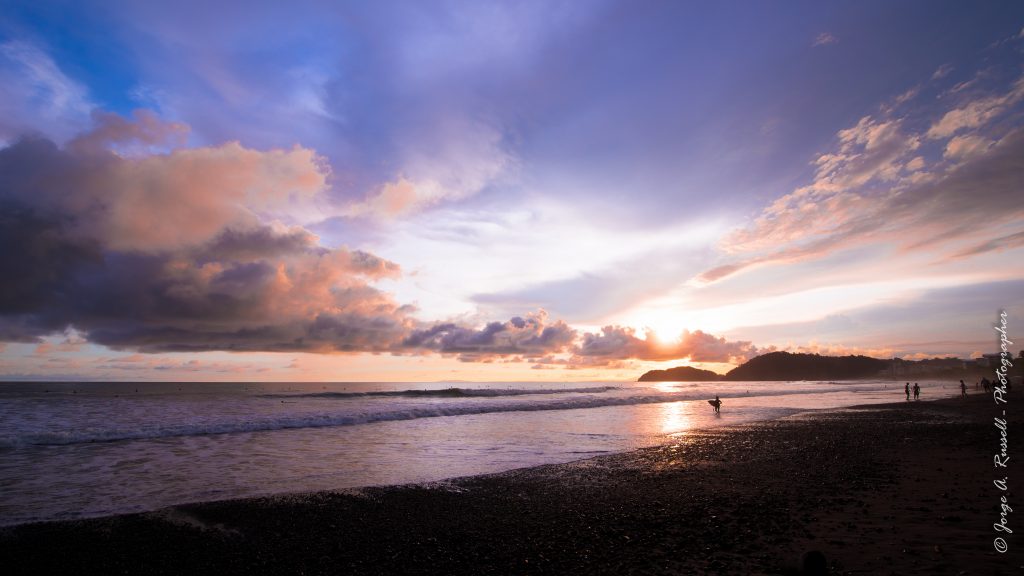 Meanwhile, the Golfo Dulce Hammerhead Shark Sanctuary, since its creation, has strengthened the conservation of this species at a national and international level, promoting educational, monitoring and training activities, involving different actors from coastal communities and government institutions.