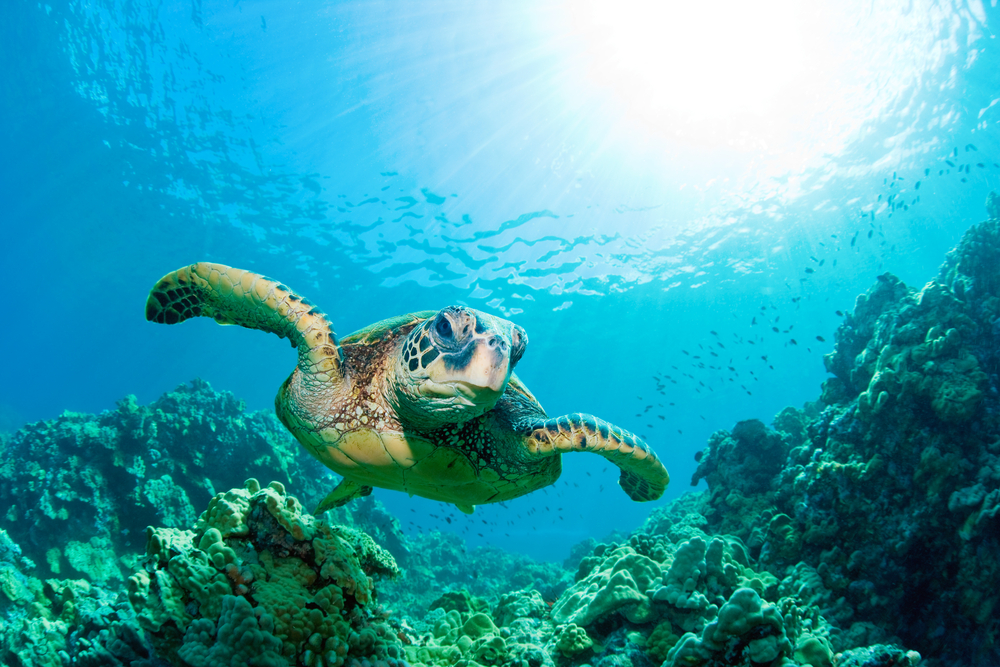 Just 7 kilometers from the tourist heart of the Pacific of Costa Rica (Playa Jacó), is one of the few places in the world to observe sea turtles.

It is the Playa Hermosa-Punta Mala Wildlife Refuge, a nursery created in 1998, with the objective of intensifying the efforts of the Costa Rican authorities for the conservation of this species.

Every year, between July and December, on the warm gray sand of Playa Hermosa and a few meters from where the big waves break that attract thousands of surfers from all over the world, it can be seen as one of the most endangered sea turtles on the planet. , comes out of the depths of the sea to lay its eggs, a wonderful spectacle of nature that few countries can afford to offer.

During these six months, thousands of tourists embark in the darkness of the night and at other times guided by the light of the moon, which leaves flashes among the waves, to observe the Kemp’s ridley turtles (Lepidochelys kempii) a species considered in danger of extinction, by the International Union for Conservation of Nature (IUCN).

According to the IUCN, the Kemp’s ridley population declined dramatically between 1950 and 1960 due to hunting of the species and looting of the eggs for being considered “aphrodisiacs”. 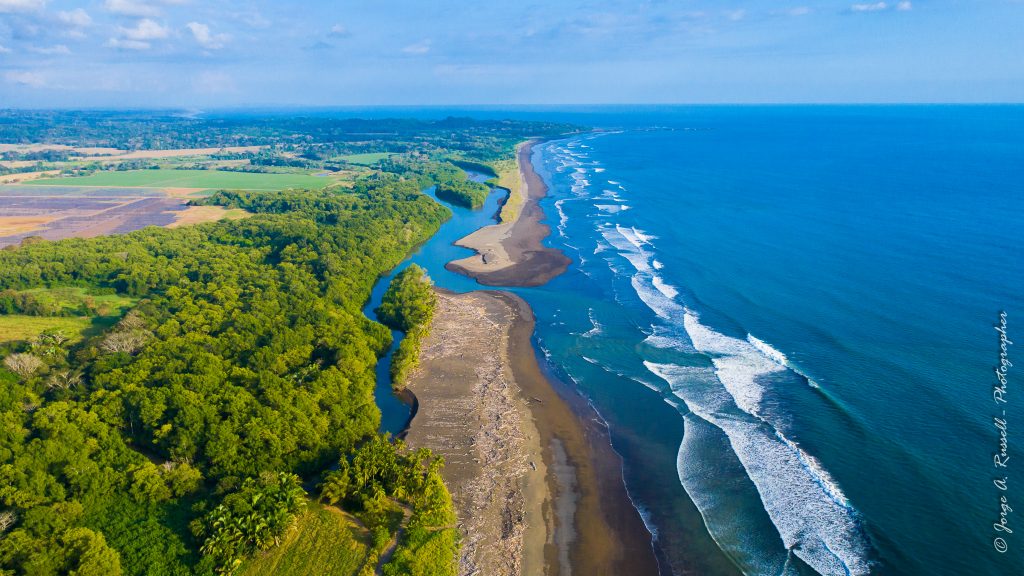 Faced with this situation, the Playa Hermosa Wildlife Refuge, during the nesting period, patrols the beaches to protect the nests from their main predator (humans). Every year the guards of this refuge collect from the sand between 10,000 and 15,000 eggs, which are taken to the nursery, and after 45 days of incubation, release the hatchlings on the beach, an enigmatic ritual that attracts thousands of tourists.

Unfortunately, only one in a thousand of these hatchlings will escape predators during their short and difficult journey from their nest in the sand to the sea and will become an adult.

Sea turtles are key to maintaining balance in coral reefs, they are considered one of the oldest living things on the planet and have traveled our oceans for the last 100 million years. 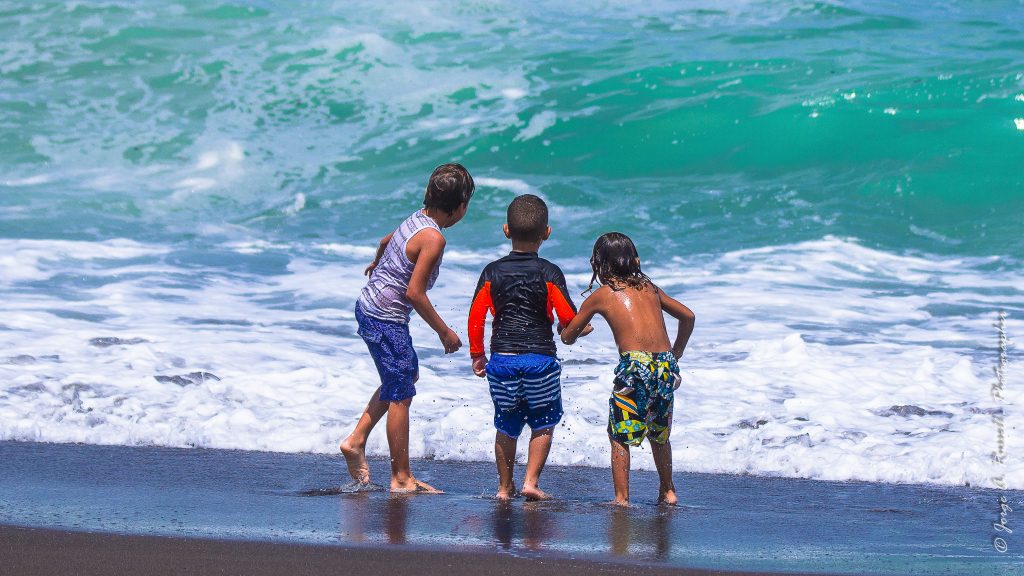